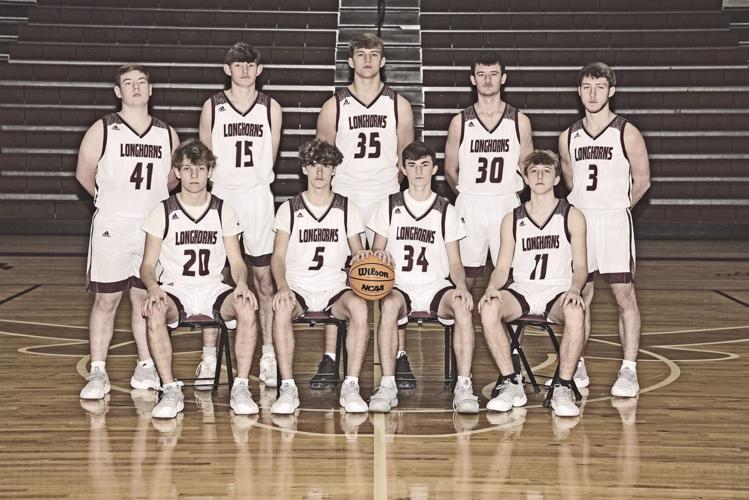 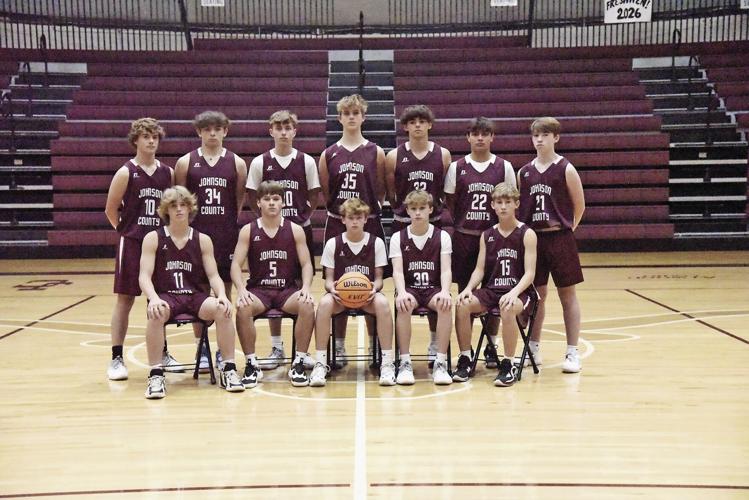 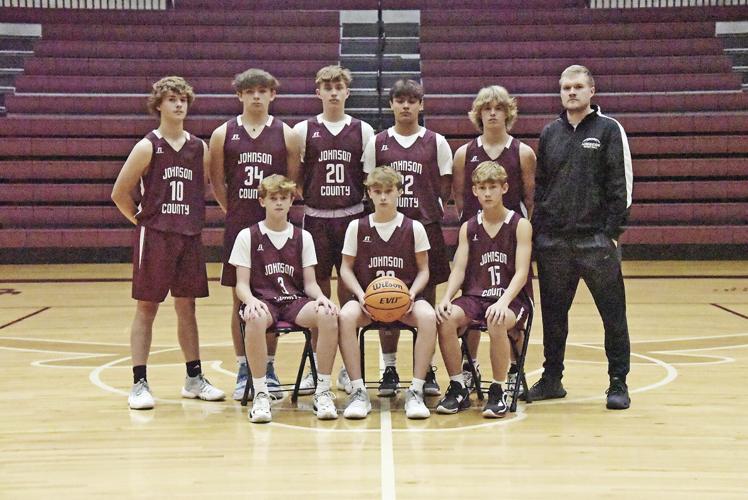 The JCHS boys’ basketball team got off to a great start Thursday night at Hampton High School during the Watauga Valley Conference Jamboree.

The Longhorns went 20 minutes against Tri-Cities Christian with a 33-25 win over the Eagles. Coach Austin Atwood was happy about the outcome and thought his guys played well, but turnovers cost the team some points.

“We played hard, but we turned the ball over three times in a row, and that cost us some big points,”

Atwood can bring some of the best teams in the country to the Hall of Champions, and this year is no different. His team will play differently than last year. “We had a couple of players that made the majority of the shots, but this year we have a well-rounded team, and I expect all to contribute to our success,” he said. “We have several strong outside shooters like Graham Reece, Connor Pierce, Skylar Lawson, Dalton Robinson, and Austin West, and inside we have Peyton Pavusek and Connor Simcox, so we are in good shape.”

The Longhorns traveled to Gatlinburg for Play Day and will be back on the court this weekend (Nov 18 and 19) for the Hall of Champions tournament. The Longhorns will play at 8 p.m. on Friday against Cherokee High School and finish the tournament against West Ridge.

Atwood has a real treat for the kids this year when two well-known basketball standouts will be conducting a kids’ camp from 10-11:30 on Atwood Court. The cost is $30 per person. The camp will be led by two talented basketball celebrities: Eli Ellis and Isaac Ellis. The Ellis brothers play for their dad, Jeremy Ellis, at Moravian Prep and have a social media following for their outstanding basketball skills. The Ellis brother camp will be an experience for the youngest of Johnson County’s basketball players. If anyone is interested in attending the kids’ camp, contact Coach Atwood.

It is an exciting time for basketball in Johnson County. The Hall of Champions is a great event to kick off the basketball season for Johnson County, with all-star action for everyone to enjoy.